As I travel through Italy, I think back on my first impressions of the country that I formed when I was a child, long before I had ever set foot on Italian soil. This was back in the days before the Internet and cellular technology shrunk the world, when air travel was a big event, something for which people dressed nicely, when phone calls to Italy were done in the wee hours of the morning, my nonna and nonno yelling into the phone so they could be heard half-way across the globe.

My nonna was sent on her own to America when she was sixteen years old, by boat to New York, then by train to Santa Barbara, there to live with friends of the family until her father saved enough money to join her in the United States. Her father—my great grandfather—died before that could happen. Except for letters (and eventually the rare phone call) my nonna remained isolated from family and her homeland for almost thirty years, until she eventually visited with her husband and teenage daughter (my mom).

When my brother and I were very small, Nonna would tell us bedtime stories about her early life in Italy. She was born in 1912 in the northern region of Veneto, where some of the harshest fighting of World War I took place in Italy (Hemmingway’s A Farewell to Arms was set in her hometown). 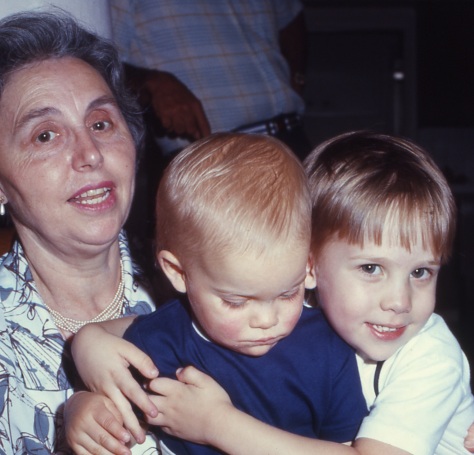 Nonna grew up on a small farm in a large family that rarely had enough to eat. She told my brother and me stories of her grandmother hiding food and giving it to my nonna and my nonna’s sister so they wouldn’t go hungry. She described windstorms with hail the size of golf balls. She explained what life was like without electricity and indoor plumbing, when stoves were heated with wood and horses and mules were the most common forms of transportation.

Nonna was the first person in my life who told me stories without an accompanying picture book. It forced me to form a picture in my head of what Italy was like, which over time took on mystical, almost Narnia-like proportions.

I first visited Italy with my brother and my cousin when I was in junior high school. It was dizzying to be in the place where all my nonna’s tales had been set. I had just started journaling, but it was there in Italy where I started writing fiction, inspired to write page after page without pause.

I owe incalculable debt to my nonna for giving me the gift of story. Who was the storyteller in your family? Please share with us in the comments below. 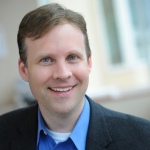 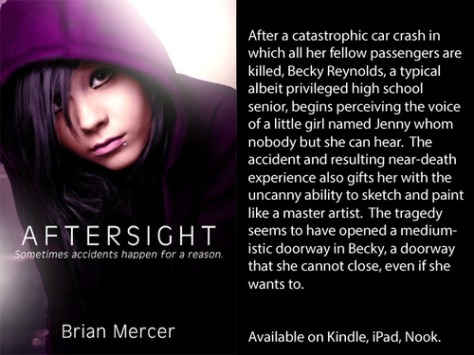